Why a vaccine against Coronavirus/Covid-19 hasn’t been developed just yet?

As the Coronavirus pandemic rages around the world, a group of organizations and specialists are working against the clock to create a solution that prevents further infections.

One of the main drawbacks is that there are not enough funds to carry out the pertinent investigations, we tell you some of the disadvantages in the race to create a vaccine against the virus:

A possible vaccine developed by the pharmaceutical company Inovio, with the support of the Bill and Melinda Gates Foundation, has already received formal approval to be tested in humans.

This is a move towards a second phase, after the Moderna laboratory in Massachusetts shipped a first batch of test vaccines in mid-March.

Even if these vaccines were confirmed to be effective after the procedures, it would take up to one year and 18 months for formal approval to be applied to the public.

Without taking into account the permits that should be approved in each of the countries before the vaccine can be sold to the public or distributed in health centers.

Many governments have as their main focus supporting in the state of emergency of each of their countries, because of this, they are not willing to dedicate more money to the development of the vaccine.

Despite this, various non-profit organizations such as the Bill and Melinda Gates Foundation, the Wellcome Trust, the World Economic Forum and the Department of Biotechnology of India; have joined forces to develop an effective vaccine. 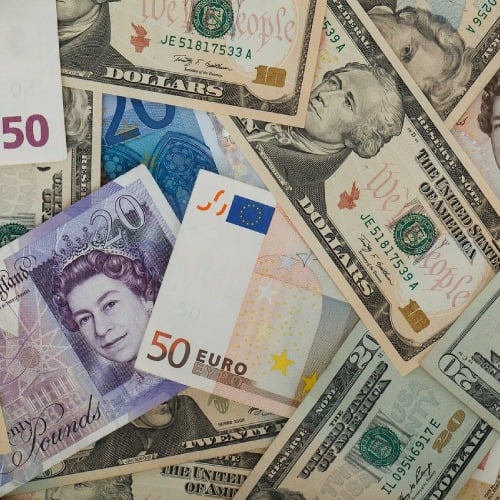 Experts predicted several months ago that creating the vaccine will cost about $ 1 billion dollars (USD), and the treatment would cost about $ 1,000 (USD) more per person.

Ideally, each government should be responsible for distributing the vaccine free of charge to citizens.

But with such a high cost, in countries like Latin Americans it would be difficult to pay for the millions of supplies necessary to apply to the entire population.

The vaccine that has to be created is part of the group known as DNA, this is made up of a genetic structure that looks for the cells of the person injected to produce a specific antibody that manages to fight a particular infection.

DNA vaccines have been approved for use in animals, but not yet in humans. So a process like this consists of four stages of human testing.

In a matter of time, each stage could take from 3 to 6 months without encountering problems or inconviniences.