Get to know Honduras through it’s songs

The most emblematic places in this Central American country are presented to viewers through spectacular videos. Each of these projects takes us on a tour so that we can visit Honduras without leaving our home.

Meet these artists who have amazing songs and talent to spare to highlight the honor of their country:

Using several popular spots in Roatan such as Parrots Dive Center and Utila Lodge, the members Marco Antonio Orellana (Nono) and Jorge Armando Martínez (Yambé), have become, under the title of Los Bohemios, one of the most popular groups in Honduras .

In 2006, they released their debut album, Rolitas Reggae. This material is followed by Hotel Bohemia in 2009 and Tiempo de Amor (Time to Give Love) in 2013.

Enjoy the best images of Roatan in this incredible video:

En mi País (In my country)

Singer Guillermo Anderson is one of the greatest exponents of music in this Central American country. After his passing in 2006, his legacy was kept alive by his wonderful successes. His efforts as a cultural manager, musician, and actor remain in the minds of Honduran citizens.

Another of his popular songs "El Encarguito", a list of traditional Honduran foods and a igniter on the nostalgia of immigrants for food from their country. His song "En Mi País" is considered an alternative hymn in Honduras and his children's songs are sung in many of the public schools. Enjoy this theme in a live version, by clicking HERE. 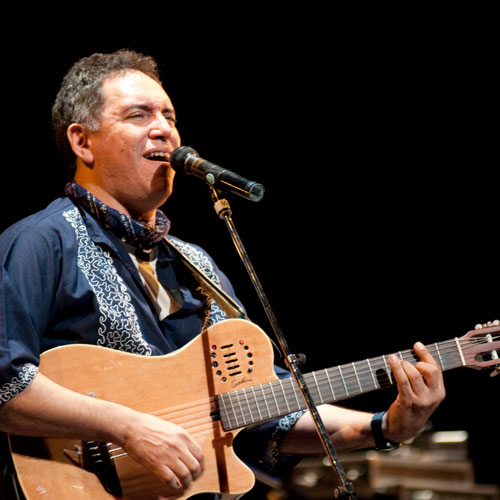 One of the most ambitious musical productions of recent years is presented through this theme written by Manu Martínez. The Honduran artist is recognized for elevating Honduran culture in each of the songs he shares with the public.

The video was recorded in the towns of Santa Bárbara, San Pedro Sula and La Lima. In addition to having more than 250 people on site for the most important moments such as the traditional Honduran dances.

Manu was also very successful with his song Wéndeti Nagaira, the title in Garifuna language translates to “How beautiful is my land”.

Enjoy this super Honduran production below: 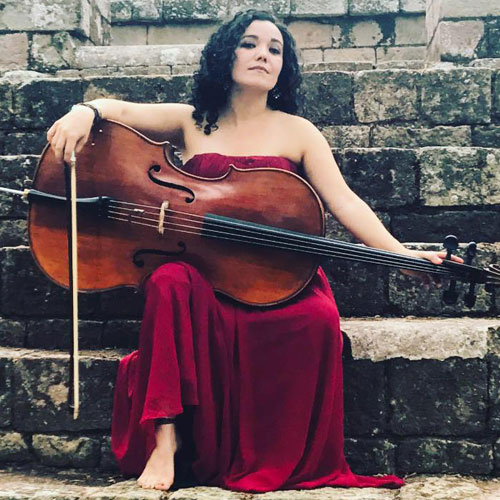 Evoking nostalgia in those who are far away, artist Shirley Paz joins 28 artists and musicians. The stages are many of the tourist places around this country. Showing a wide selection of local talent and indigenous instruments from the region.

The cellist and singer Shirley Paz is responsible for the composition of this song that evokes people's love for their country of origin. She is so multifaceted that she can also play guitar, flute, and drums.

What started as a band for a night club in Honduras became an icon of the culture of this country. From 1971 to the present the band continues to play music, although the entire original lineup is already outside the group.

His most recognized song is this song released in 1991. Thanks to this success, Banda Blanca managed to reach the stage of Viña del Mar in 1992.

A new version was unveiled in 2016, performed by one of the original members Pilo Tejeda. You can see this new version HERE.